Fire, essential element since the dawn of time

Why all this fascination with fire? When so many heating options are now available, why is it still important for many of us to integrate a "place of fire" right within our homes?
Filtrer

Why all this fascination with fire? When so many heating options are now available, why is it still important for many of us to integrate a “place of fire” right within our homes? We have to go back to prehistoric time when man began controlling the fire to fully understand the key role it still plays in our lives.

One could say that happenstance is what allowed man and fire to meet more than 400,000 years ago. While humanity was still in its infancy, only Nature used fire, and as it saw fit. It is undoubtedly the fascination of the flames that intrigued humans, realizing that natural fires kept wild animals at bay. Fascinated and always curious, our ancestors approached fire and c ame up with imaginative means to preserve it and to use for protection. Without the mastery of fire, we would probably still have to take refuge in the trees at nightfall to avoid being used as snacks for wild animals.

People then naturally began to gather around the fire to enjoy its protection, and to strengthen the bonds between members of the group. By coming together in this way, they quickly realized that fire was also a source of heat that allowed them to be more resistant to colder temperatures and weather, as well as providing them with a source of light at night. 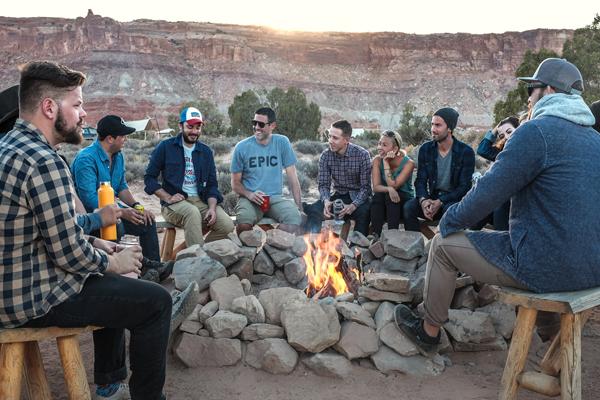 In the process, men found another use for fire: they discovered that cooking the meat changed it structure and made it more digestible and nutritious. Thanks to fire, people learnt to smoke the meat as a way to preserve it. They kept it in reserve for days when the mammoth was not around. From that moment, they also began gathering around the fire to share meals. In other words, fire, that was regularly maintained, became a central element that proved to be a major socialization vector. The “ fire place ” had just been created, providing people with security and the opportunity to share, rest and recover.

The domestication of fire gave men control over it and allowed them to recreate it when they needed it. Fire then played an increasing role in the evolution of Homo erectus. Everything accelerated and the applications of fire just multiplied. Fire made it possible to make stone tools and to harden the tips of the spikes for hunting, for example. Later, it was used to cook pottery and then to melt metal and much later to make glass from sand. In farming, early humans discovered that burning land made it more fertile. The industrial era gave us the steam engine and later the internal and external combustion engine… Without man’s mastery of fire, none of this would have existed.

Even today, fire continues to play an essential role in our daily and economic activities. At home or at the cottage, whether it is to keep warm, celebrate or simply to take a break and recover from the hectic pace of our lives, fire remains a central unifying element around which we like to gather. 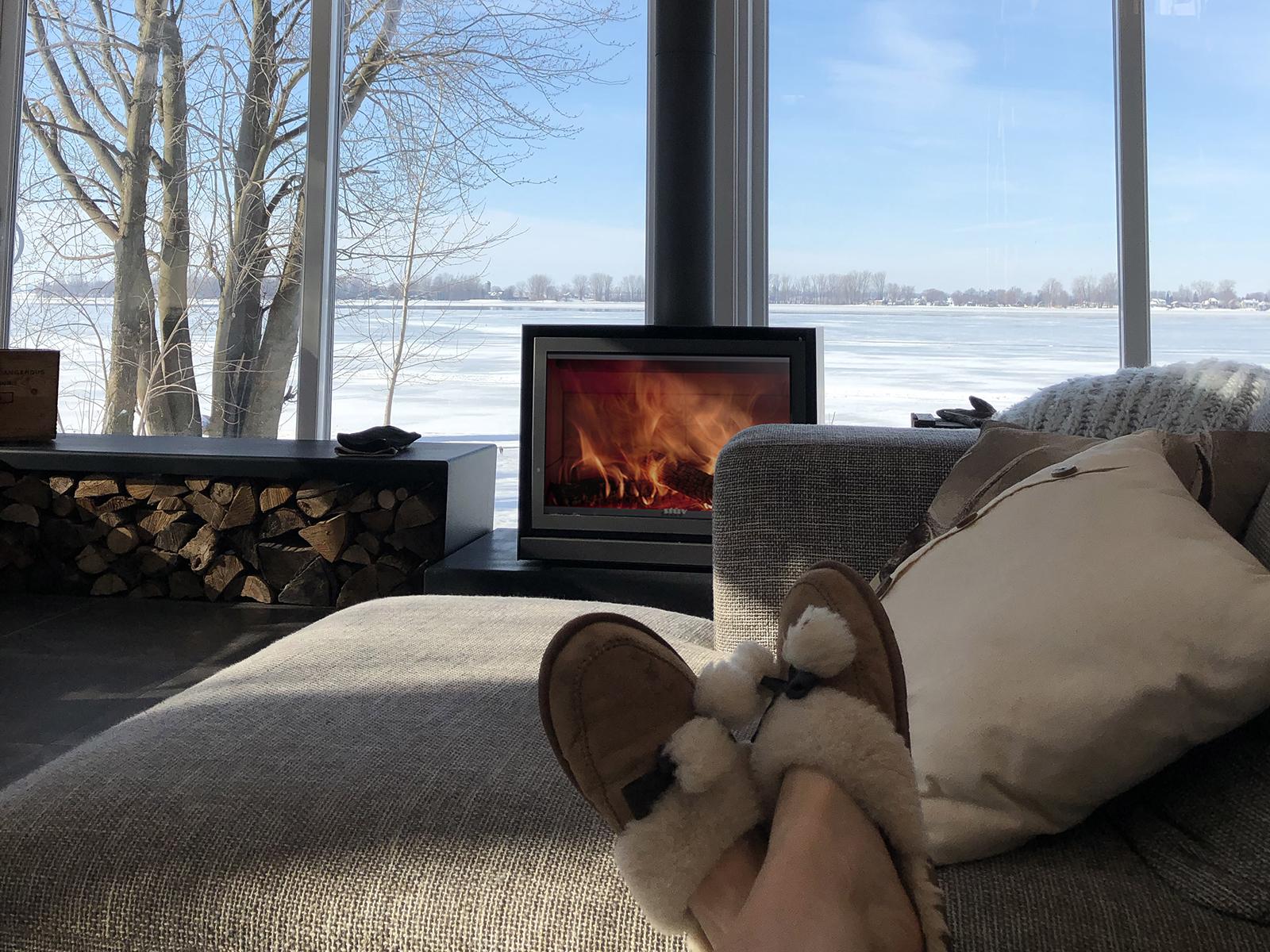 New owners of a Stûv 16-cube stove, this young couple from the south shore of Montreal has brilliantly designed their common area to combine comfort, warmth and panoramic views. « For us, 3 elements confirmed our purchase was a wise choice : The simplicity of use, the heat output that is beyond what we could […] 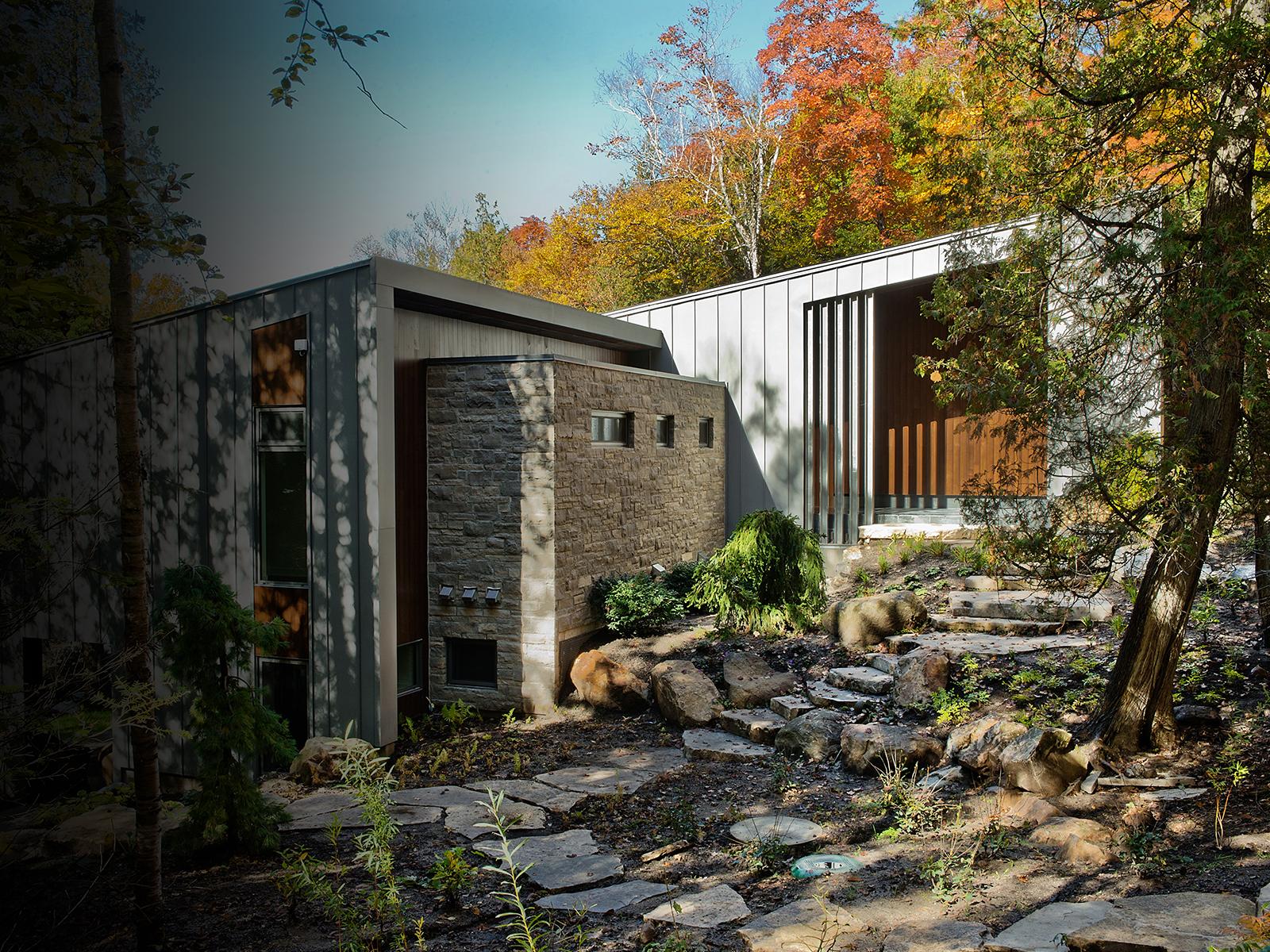 Located on the shore of the Gate Lake, on a slightly sloping land of almost 80 000 pi2, the chalet takes place on the edge of a cedar wood with majestic mature incline trunk trees. Although the footprint of this two-storey building is substantial, because the roof slope follows the landscape the impact of it site […] 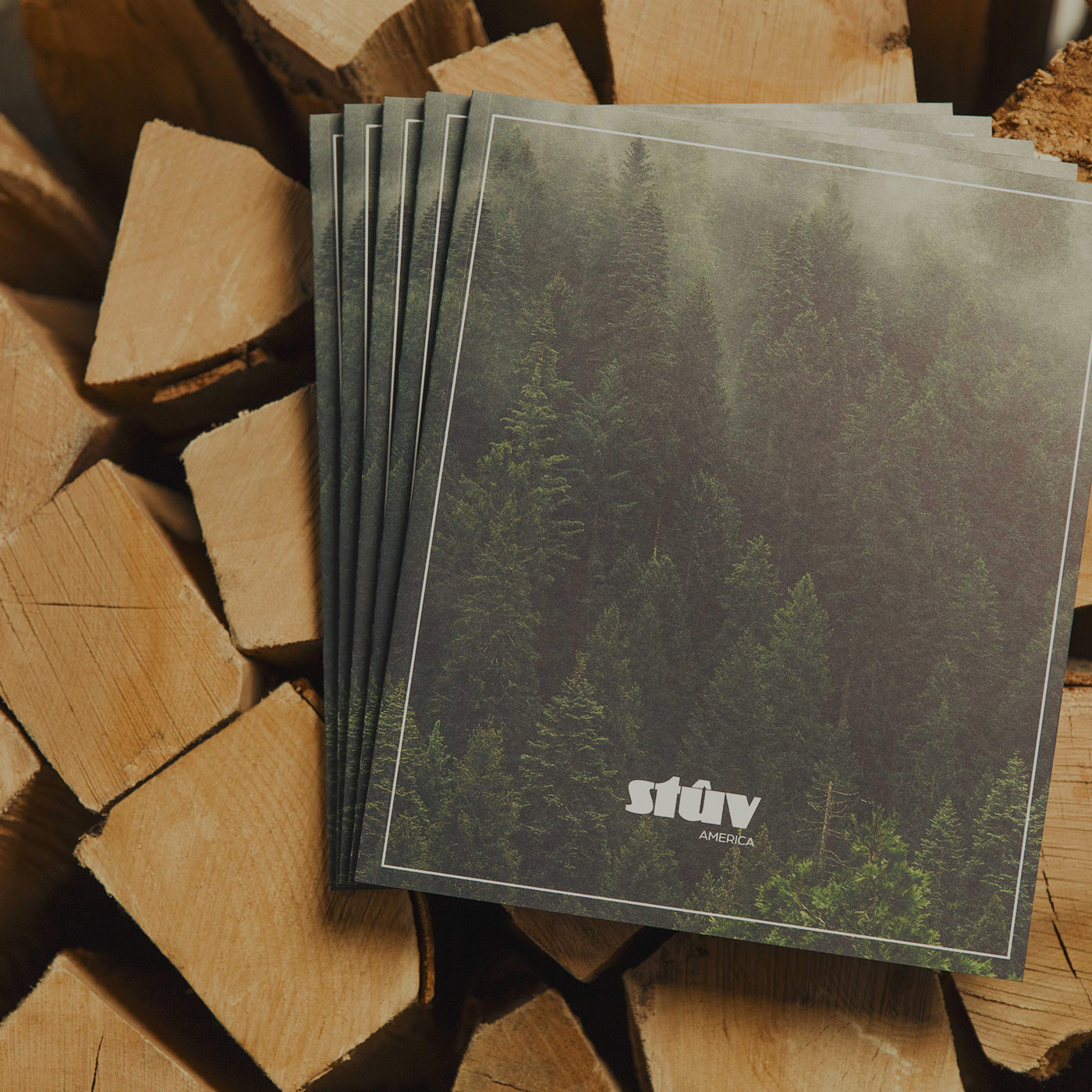 Thank you, we have received your request!

We appreciate your confidence in our company and our products. It is our pleasure to forward your catalog to you.

Stay connected with us:

Due to our decision to cease marketing Stûv Gas appliances, first announced in December 2019, some models may now be sold out. To find out about the availability of gas models, we recommend you to contact your nearest authorized Stûv dealer.